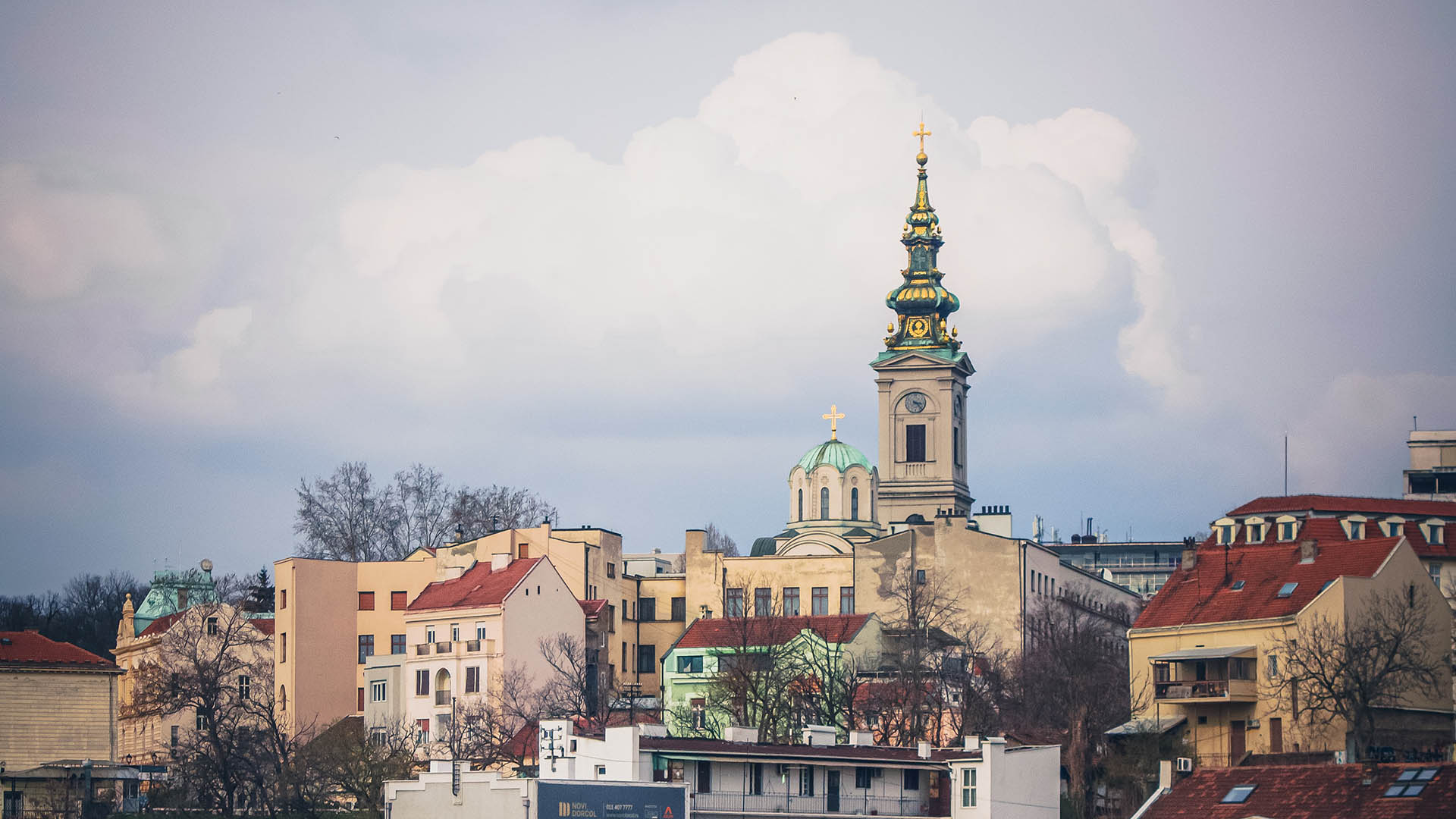 Belgrade is the capital of Serbia and the largest political, administrative, cultural, and educational center in the country, with a population of 1,8 million inhabitants It is located at the confluence of the Sava and Danube rivers, where the Pannonian Plain meets the Balkans. Belgrade has a special administrative status within Serbia, and it is one of five statistical regions of Serbia. Its metropolitan territory is divided into 17 municipalities. The city of Belgrade covers 3.6% of Serbia’s territory, and 22.5% of the country’s population lives within its administrative limits. The City of Belgrade encompasses 25 Secretariats and is the founder of 13 public utility companies, 9 public enterprises, and many other institutions. Belgrade has the status of a separate territorial unit in Serbia, having its own autonomous city government. Its territory is divided into 17 municipalities, having their own local governmental bodies. Belgrade is situated at the confluence of Sava and Danube rivers. Belgrade is one of the oldest cities in Europe and, besides Athens, the largest urban area in the Balkan Peninsula.

In past years, the city has made small green oases – “urban pockets “. They are available to all citizens and have a role in the rehabilitation of devastated areas. This is very important for improving the city’s green infrastructure and the impact on the health and lives of all people in the city. The city of Belgrade has also implemented various other nature-based solutions related to well-being, including