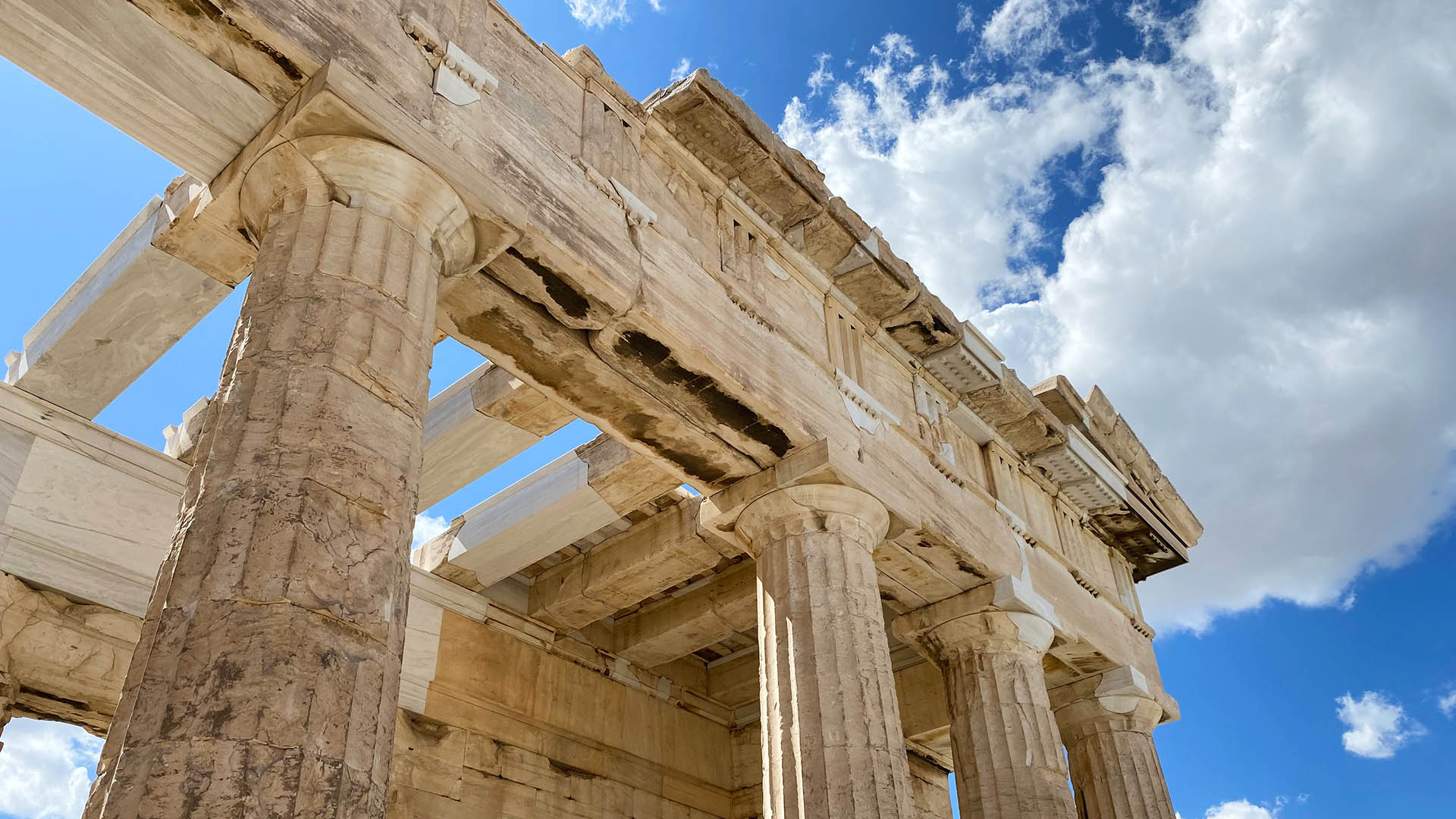 Region of Attica is a second-level local government organization, which has its headquarters in Athens. It consists of eight Regional Divisions: Central Athens, Southern Athens, Northern Athens, Western Athens, Piraeus, Saronic Islands, Western Attica, and Eastern Attica. The urban region of Athens is by far the most populated area in the country (concentrating about 36% of the national population and 38% of the national active population). At the same time, it is the main national center of economic and developmental activity although, indicators concerning R&D expenditures confirm the relatively disadvantaged position of the region in the knowledge-based economy. It is also an area where social cohesion issues are important (unemployment rates are relatively higher than the EU27 average, especially concerning long-term, female and youth unemployment and international migration has been very strong during the last 15 years). Region of Attica is organized by law as a metropolitan region, plans, and implements policies at the regional level, within its jurisdiction, in compliance with the principles of sustainable development and social cohesion of the State.

Region of Attica, as a partner, has all the necessary facilities available to implement this project: hardware and software components that can be used: computers, servers, laptops, and mobile devices, projector, printers, specialized software (ArcGIS, statistical analysis software), webpage, etc. The Region of Attica will also leverage the capacity of internal directorates of the Region such as the Social Policy Directorate., Information-technology Directorate, etc.