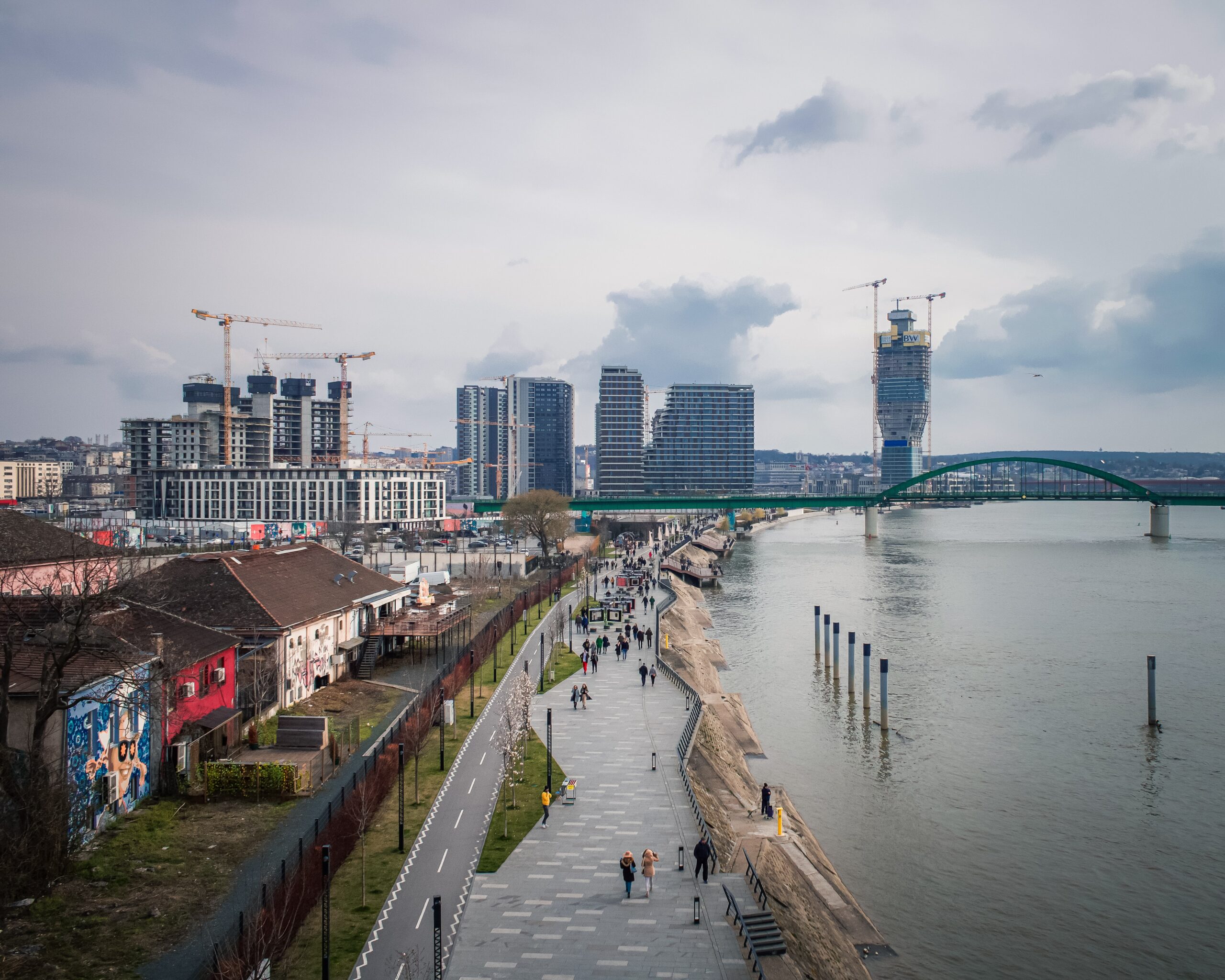 How can water improve our mental health

“We know that people are more likely to experience mental health disorders in areas with greater population density. Overcrowding, pollution, urban violence, and less social support may all be contributing factors, and this is becoming more of a challenge as more people around the world move into towns and cities” says the theconversation.com magazine.

Natural settings have long been seen as a potential solution, since many studies have shown that when people are closer to nature they are less stressed, and their mood and general mental health improve. There has been much research into using therapeutic landscapes in cities to bring the benefits of being in nature to more people – exactly the starting research point of the HEART project, which aims to scientifically prove the effect of introducing the NBS into urban cores to people’s physical, and mental health and overall wellbeing.

But while plenty of studies have focused on green spaces, researchers are also beginning to look at the health benefits of living near water. So far, studies show that people living near water have a lower risk of premature death, a lower risk of obesity, and generally report better mental health and wellbeing. These blue spaces also reduce the gap between less and more affluent areas in the risk of dying prematurely.

But while being close to water enhances people’s wellbeing, no research has yet shown that it reduces the incidence of mental health disorders. Most studies have also focused on coastal towns rather than cities.

Given that even landlocked cities are built around water features like canals, rivers, and lakes, our research aimed to uncover their health benefits, and how they could be repurposed to improve the mental health of people living in cities.