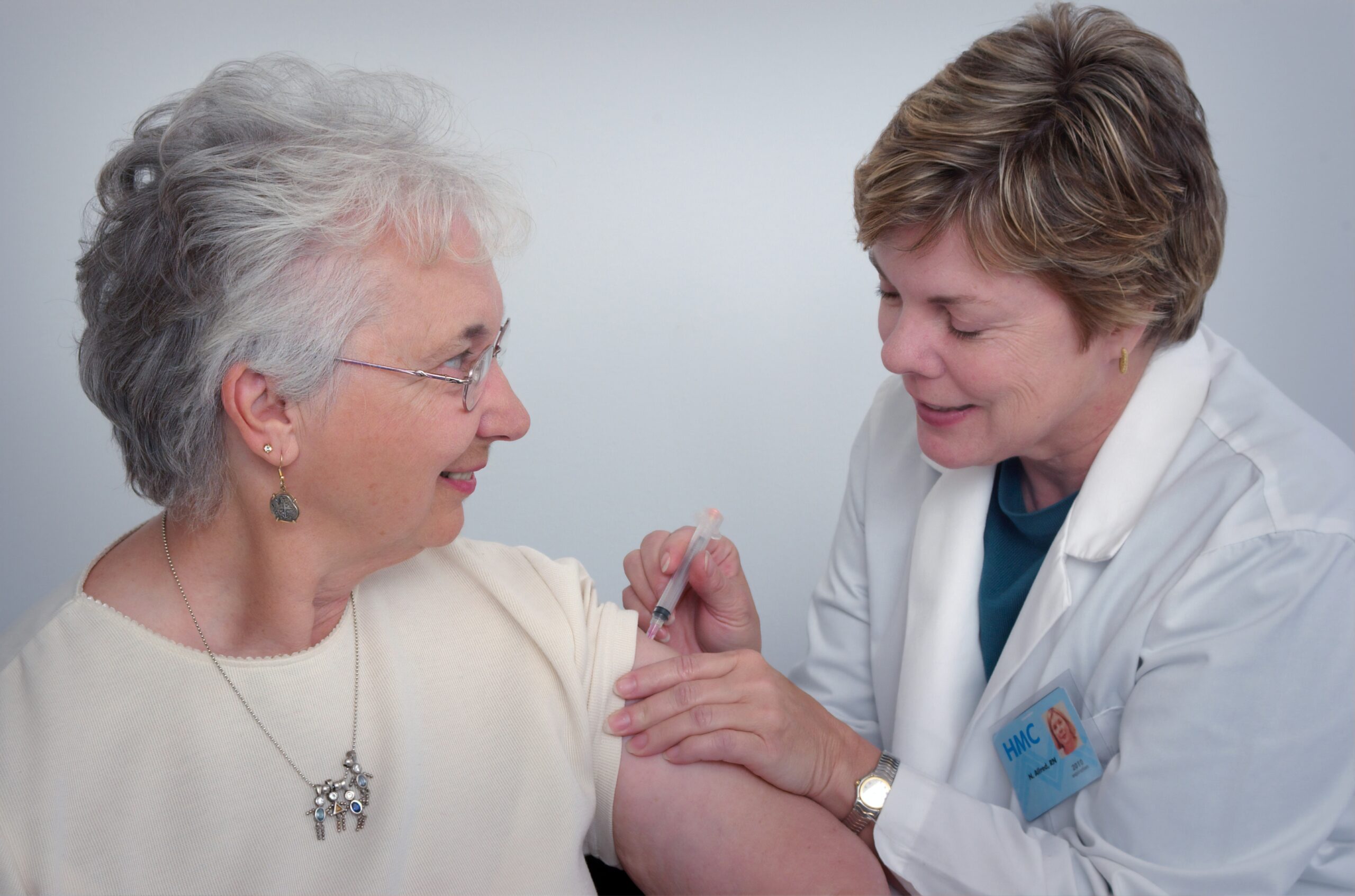 A new Danish study of female nurses has shown how noise and pollution can combine to damage heart health in just three years. It highlights the need for governments to take the environmental impacts on human health more seriously when developing transport links and urban planning, states the Charted Institute of Environmental Health.

A long-term study of more than 22,000 Danish female nurses has found that prolonged exposure to air pollution and traffic pollution increases the risk of heart failure in women. The study, published in the Journal of the American Heart Association in October 2021, showed that two common air pollutants, fine particulate matter and nitrogen dioxide, alongside traffic noise pollution, affected the heart’s ability to pump blood.

Researchers collected data from the all-female Danish Nurse Cohort study who were 44 years of age and older at enrolment in the 1990s. To best measure individual exposure to air pollution and road traffic noise, researchers maintained records of each individual’s residential addresses.

The study’s lead author, Youn-Hee Lim, assistant professor in environmental epidemiology at the Department of Public Health at the University of Copenhagen, said: “We were surprised by how two environmental factors interacted. Air pollution was a stronger contributor to heart failure incidence compared with road traffic noise. However, the women exposed to both showed the highest increase in heart-failure risk.”

She said that broad public health tactics such as emissions-control measures should be implemented to minimize the impact of exposure. She added that strategies such as smoking cessation and blood pressure control should also be encouraged to help reduce individual risk.

“The link between air pollution and respiratory health is often focused on, but in fact, around half of all deaths from air pollution are due to heart disease and stroke.”

Tim Smedley, author of Clearing The Air: the Beginning and the End of Air Pollution, told EHN Extra: “It’s good to see road traffic noise get some attention. It underlines the urgent need for traffic reduction measures and active travel, as well as electrification. Also significant is the study’s focus on heart failure. The link between air pollution and respiratory health is often focused on, but in fact, around half of all deaths from air pollution are due to heart disease and stroke.”

CIEH Policy and Campaigns Manager, Tamara Sandoul said: “There is already good evidence that air pollution exposure over time can contribute to heart disease. However, this study provides further evidence of the impact that both noise and pollution can have on someone’s health in as little as three years.

“Environmental impacts on human health should be taken more seriously and incorporated into Government policy, including in both transport and urban planning. This includes positioning new homes in appropriate areas and moving towards cleaner and quieter modes of transport, to improve public health and wellbeing.”

How can water improve our mental health