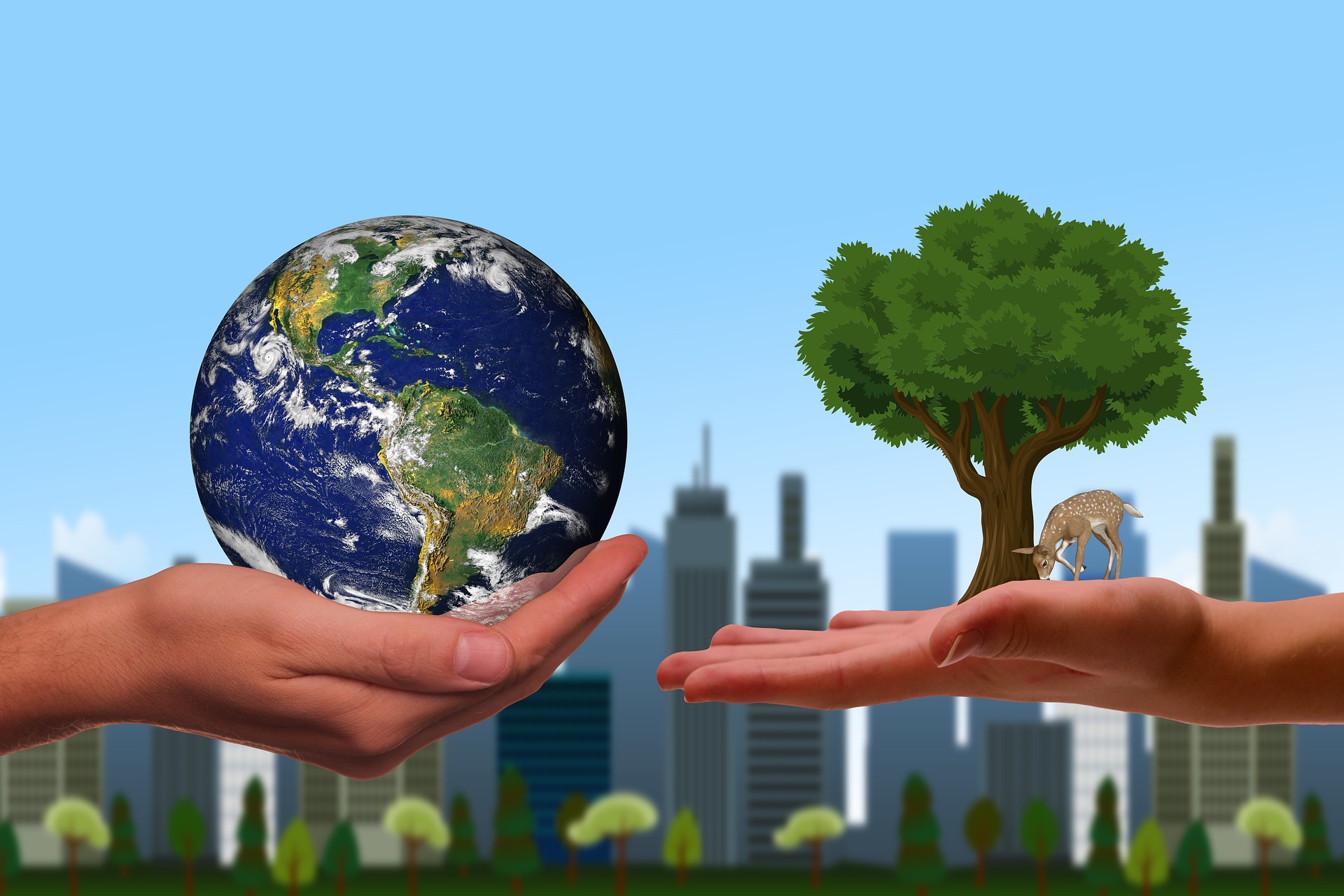 Urban environments often lack access to green spaces due to the proliferation and density of buildings, and urban residents are more vulnerable to mental health issues such as stress, anxiety, and depression. 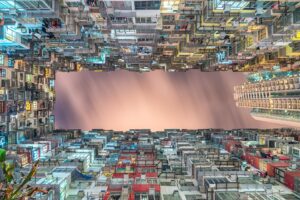 People who are moderately physically active for 150 minutes a week have a 26% lower risk of developing type 2 diabetes than those who are inactive, a meta-analysis has shown, and a higher level of physical activity is associated with an even greater risk reduction.

Nowadays, the dynamic lifestyle in modern cities leads to an escalating growth of stress, frustration, irritation, and depression; factors that also influence the physical condition of the human being, including energy level, appetite, and sleep. Furthermore, a bad emotional state has been associated with a weakened human immune system and the development of neurodegenerative diseases. On the other hand, positive emotions play a considerable role in improving the physical and mental condition of an individual. Some of the published studies investigated the impact of urban blue and green environments on the young population whereas others focused on assessing their impact on elderly citizens. In both cases, it was showcased that the urban green spaces benefit mental health. 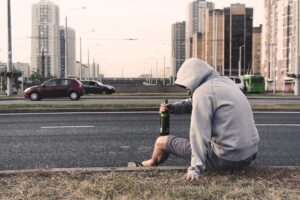 One of the most vulnerable population groups who are largely affected by environmental factors are patients with Chronic Obstructive Pulmonary Disease (COPD) or asthma. It is well known that climate change, air temperature change, long-term and short-term exposure to air pollution can cause the exacerbation of the mentioned respiratory diseases, and that fact for itself, is sufficient reason to justify work on the prevention of COPD and asthma exacerbations, by reducing risk factors. Some studies assessed the connection between the density of the green areas and the mortality, and their results confirmed that the decrease of the mortality in relation with the increase of green areas, was found in the group of respiratory disease. Shultz et al. found an important influence of the exposure to traffic-related air pollution during infancy on the cause of long-term negative respiratory impacts in children.

Recurrent exposure to polluted air has been directly connected with acute exacerbation of cardiovascular diseases, but also brief exposures to air pollution can be connected with arrhythmias such as atrial fibrillation.

Several studies showcase the connection between air pollution with COPD and asthma.
Asthma is a chronic lung disorder with diffuse inflammation that can make partially or completely reversible pulmonary obstruction. It features narrow, inflamed airways (bronchial tubes). “Asthma” is an ancient Greek word meaning “short breath,” and as the name implies, it can leave a person gasping for air. The three most often types are allergic asthma, non-allergic asthma, cough-variant asthma. Environmental triggers of asthma include indoor and outdoor pollutants, allergens, and infections. Constant exposure to these indoor and outdoor triggers can lead to immune dysfunction and impaired tolerance in humans.
Chronic obstructive pulmonary disease (COPD) refers to a group of diseases that cause airflow blockage, pulmonary obstruction, and breathing-related problems. It is caused by an abnormal inflammatory response to the toxin, smoke, air pollution and it includes emphysema and chronic bronchitis. Smoking is the main cause of COPD and is thought to be responsible for about 9 in every 10 cases. The harmful chemicals in smoke, polluted air, smog damage the lining of the lungs and airways.

Parks can be used to prevent metabolic diseases

Metabolic syndrome is a subject of great interest. It is formed by the accumulation of fat tissues in metabolically predisposed individuals. Metabolic syndrome is not considered a disease itself. It is rather a group of risk factors – high blood pressure, high blood sugar, unhealthy cholesterol levels, and abdominal fat. Although this syndrome arises through a complex interaction of genetic and environmental factors, there is no doubt that excessive food intake and physical inactivity, stress exposure, lack of sleep are the main causative factors. Obesity occupies a central place, but it is not necessary for the pathogenesis of the metabolic syndrome.

A growing number of studies show that visiting green spaces and contact with natural environments can reduce stress. Natural-looking spaces have a big effect on minimizing stress and improving overall health

The incidence of type 2 diabetes is becoming more frequent and is often associated with a simultaneous increase in the number of obese. The reason for this condition is explained by a sedentary lifestyle. Walking, cycling and moderate outdoor daily activities have a positive effect on glucose concentration, but more intense activities, such as running, swimming, sports games more and better affect the control of blood sugar levels. Physical activity has been shown to delay or prevent the progression of glucose intolerance leading to diabetes. 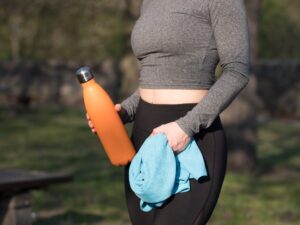 Diabetes is a chronic, metabolic disease characterized by elevated levels of blood glucose (or blood sugar), which leads over time to serious damage to the heart, blood vessels, eyes, kidneys, and nerves. Values more than 7 mmol/l after fasting of 12 h are predictive of diabetes. Factors that affect the etiopathogenesis of diabetes include polluted air, soil, water, unhealthy diet, stress, lack of physical activity, vitamin-D deficiency, exposure to enteroviruses, and damage to immune cells.
It has been proven that metabolic syndrome is also a risk factor for COPD since the patients with metabolic syndrome are predisposed for systemic inflammation which is also a key factor in the development of COPD. Cardiovascular effects of air pollution are especially emphasized in individuals with metabolic syndrome, because the pre-existing oxidative stress of metabolic syndrome is being enlarged by air pollution, leading to the development of CVD. All the above-mentioned facts implicate that the prevention of metabolic syndrome is a matter of utmost importance. Metabolic diseases are diagnosed when at least one of the following risk factors are present: High blood glucose, low levels of HDL, high levels of triglycerides in the blood, large waist circumference, or “apple-shaped” body. When a person presents three or more and is diagnosed with metabolic syndrome, he or she is considered at risk of developing a serious cardiovascular pathology. According to HEART’s D.3.5. the metabolic group has been chosen under the concept of being related to the western sedentary lifestyle. It is also reasonable that, when dealing with this syndrome, nature-based activities play a protective and reversive role.